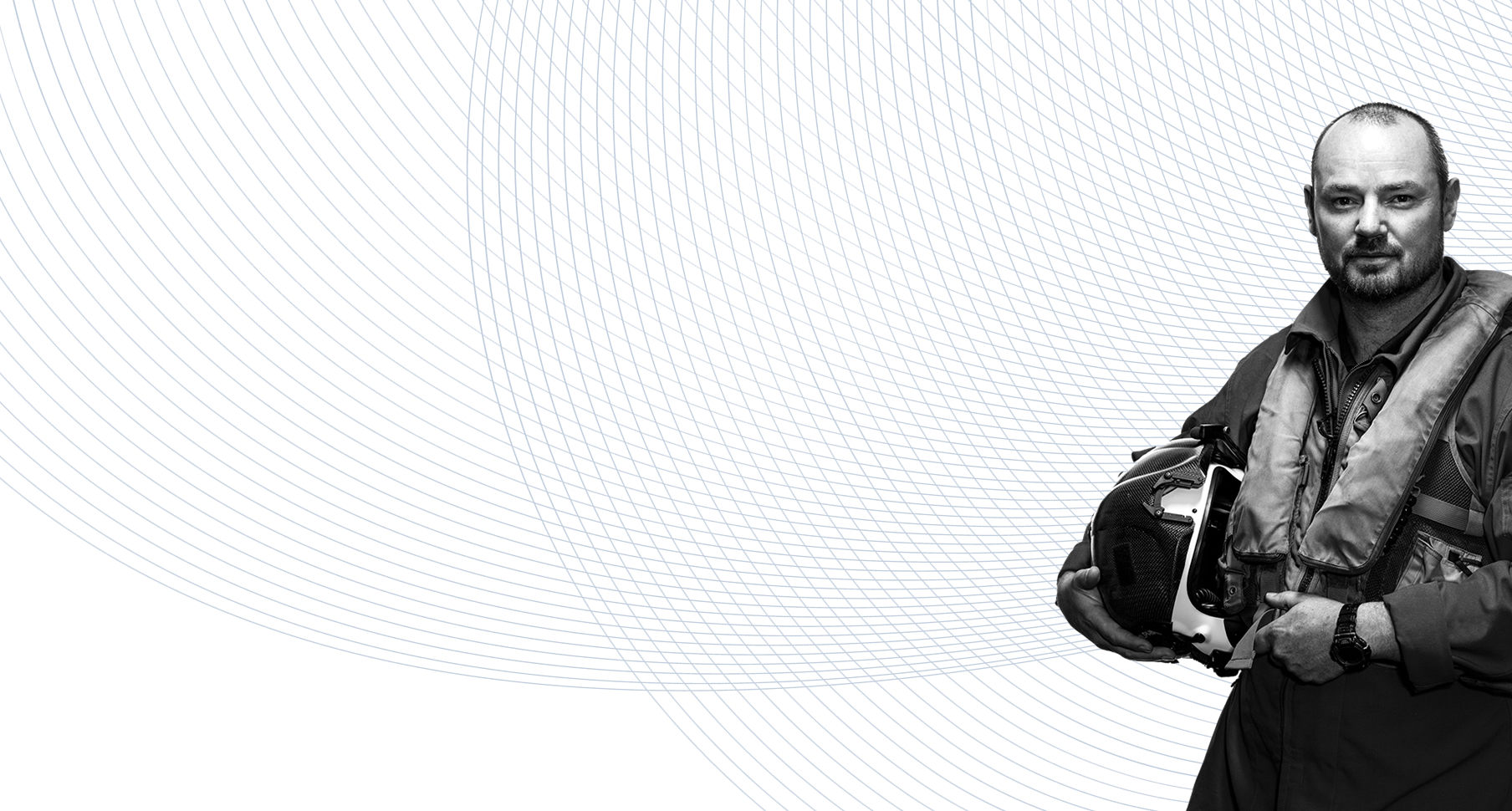 We have had success at Pateke-4H.

The subsea tie-back and installation project to connect the Pateke-4H well to the Tui area oil fields in PMP 38158 has been successfully completed and oil production has commenced.

The Pateke-4H well has been brought onto production and flow testing is under way to determine the optimal well settings. The well recorded an initial unstabilised flow rate of 34,000 bopd at 67 per cent choke with a 48 per cent water cut, which is in line with field modelling. Looking ahead, it is planned to test various facility parameters, including choke settings, before establishing a much lower stabilised flow rate for long-term production. It is forecast that oil production from the well will then decline relative to the increasing water cut in the well.

The Pateke-4H subsea tie-back and installation project commenced on 5 March 2015. The project involved the installation of 1,312 metres of flexible flow line, a gas lift umbilical and production manifold, integrated controls and ancillary equipment in water depths of about 124 metres. All infrastructure was successfully tested and commissioned prior to starting production. The tie-back and installation was completed with no safety or environmental incidents.

The Tui area oil fields and the Floating Production Storage and Offloading vessel, Umuroa, were shut in for the duration of the tie-back project. During the shut-in period, a planned program of facility inspections and maintenance was conducted.

New Zealand Oil & Gas and Pan Pacific Petroleum have completed a review of the increase in Tui reserves attributable to the Pateke-4H well, and estimate a total increase in 2P recoverable reserves of 2.4 million barrels gross, 660,000 barrels net to New Zealand Oil & Gas as at 1 January 2015. This comprises 1.9 million barrels from the Pateke-4H accumulation and an additional 0.5 million barrels from the other Tui area fields as a result of the extension of economic field life. This estimate excludes any additional oil which will be used as fuel.

With production now online, the Pateke-4H estimate will be reviewed and updated when actual performance can be compared with the forecast from the current model. The effect of Pateke-4H on the extension of the economic field life of the Tui area fields is dependent on oil price, and includes an assumption of a return to higher oil prices during the field life.

Information on the Reserves and Resources relating to the Pakete-4H well is based on an independent process review conducted by RISC Operations Pty Ltd (RISC), a leading independent oil and gas industry advisory firm, and fairly represents the information and supporting documentation reviewed. The review was carried out in accordance with the SPE Reserves Auditing Standards and the SPE-PRMS guidelines under the supervision of Mr. Geoffrey J Barker, a Partner of RISC. Mr. Barker is a member of the SPE and his qualifications include a Master of Engineering Science (Petroleum Engineering) from Sydney University and more than 30 years of relevant experience. Mr. Barker meets the requirements of qualified petroleum reserve and resource evaluator as defined in Chapter 19 of the ASX Listing Rules and consents to the inclusion of this information in this report.

This statement has been compiled by New Zealand Oil & Gas Vice-President Operations and Engineering Andrew Jefferies BEng (Mech Hons), Msc Pet Eng, MBA, an SPE (Society of Petroleum Engineers) Certified Petroleum Engineer with over 23 years of industry experience. The estimate is the result of probabilistic analysis.

Pateke is one of three oil accumulations in Kapuni-F sandstones in the Tui fields which lies approximately 50km off the coast of Taranaki, in water depth of about 124 metres. These accumulations are laterally extensive, in high permeability marine sandstones, overlying strong aquifer drives.

The objective of the Oi well was to test a northern extension of the producing Pateke reservoir. It was thought that this northern extension was not being drained by the Pateke well. The well plan included a substantial horizontal section because the potential reservoir was considered to be laterally extensive. In March, the well encountered the primary objective Kapuni F sands as expected, and confirmed the presence of oil. However, a problem was experienced with a parted drill string that caused the abandonment of the well and side-tracking into the reservoir. A second side-track was later also required. The Kan Tan IV semi-submersible drilling rig successfully completed drilling on 20 May 2014.

Three joint venture partners are involved in the Tui project:

In October 2013 New Zealand Oil & Gas more than doubled its interest in the field, from 12.5 per cent to 27.5 per cent when Mitsui E&P Australia Pty Limited sold its 35 per cent share to the remaining Tui partners.

PATEKE-4H IS AT A DEPTH OF AROUND 3600 METRES SUBSEA AND ON THE NORTHERN EXTENSION OF THE PRODUCING PATEKE RESERVIOR.