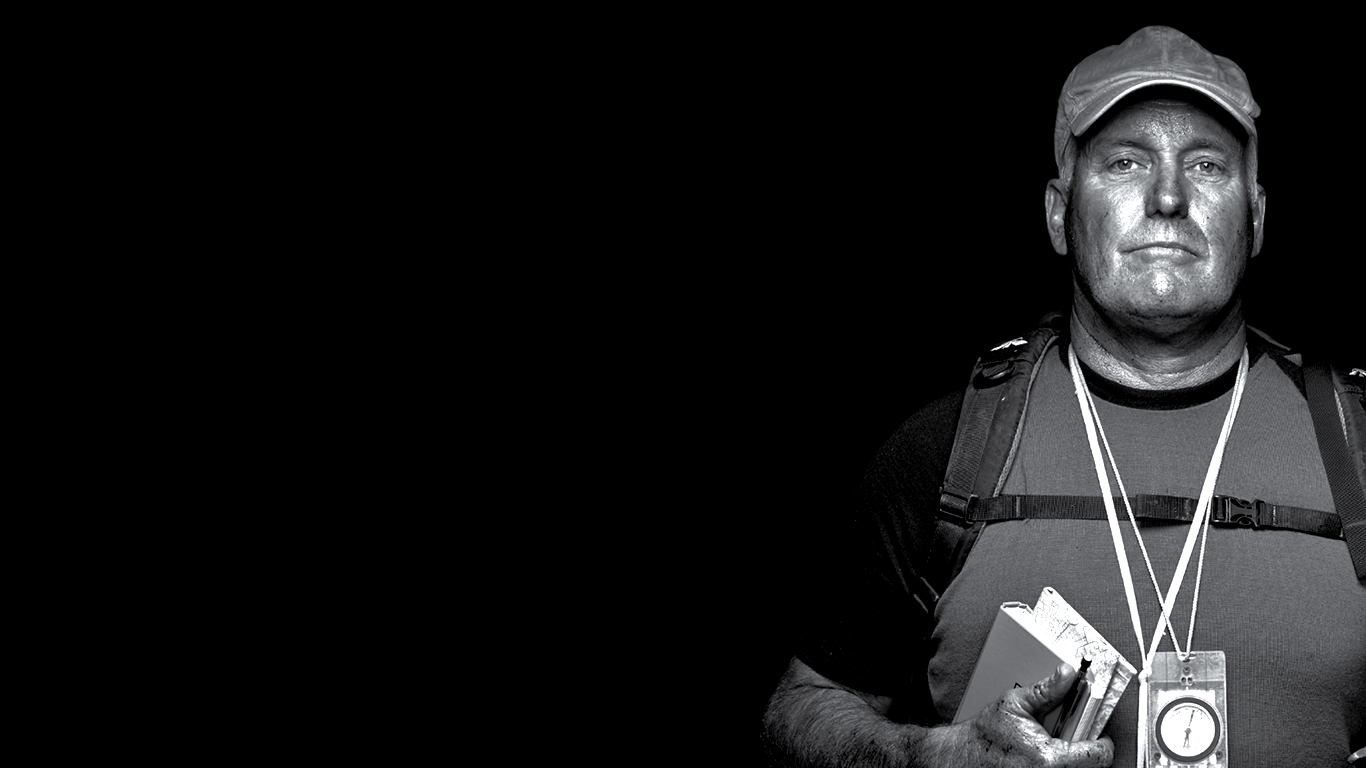 Samuel Kellner has held a variety of senior executive positions with Ofer Global Group since joining the Group in 1980. He has been deeply involved in Ofer Global Group's business lines, with a particular emphasis on offshore oil and gas, shipping and real estate, and has advised Ofer Global Group companies on investments in a variety of investment managers, hedge funds and private equity funds.  Most recently, Mr Kellner served as President of Global Holdings Management Group (US) Inc where he led North American real estate acquisition, development and financing activities.  Mr. Kellner serves as an Executive Director of the main holding companies for the Zodiac shipping group and Omni Offshore Terminals, a leading provider of floating, production, storage and offloading (FSO and FPSO) solutions to the offshore oil and gas industry. Mr Kellner graduated with a BA degree from Hebrew University in Jerusalem. He has an MBA from the University of Toronto, and taught at the University of Toronto while working toward a PhD in Applied Economics.

Rebecca DeLaet has worked for the Ofer Global Group of companies since 1990. For the last ten years she has overseen the Group's finance activities, including debt and equity financing, treasury operations and risk management. Ms DeLaet was responsible for the initial structuring and capitalisation of Omni Offshore Terminals' assets in 1994, establishing an independent oil and gas arm for the Ofer Global Group.  Since then, she has been responsible for all of the financing activities for the Omni organisation. Ms DeLaet has a Masters in Finance and Bachelor of Science from the Wharton School at the University of Pennsylvania.

Andrew joined New Zealand Oil & Gas in 2013. He started his career with Shell in Australia after graduating with a BE Hons (Mechanical) from the University of Sydney in 1991, an MBA in technology management from Deakin University in Australia , and an MSc in petroleum engineering from Heriot - Watt University in Scotland. Andrew is also a graduate of the Australian Institute of Company Directors (GAICD), and a Certiﬁed Petroleum Engineer with the Society of Petroleum Engineers. He has worked in oil and gas in Australia, Germany, the United Kingdom, Thailand and Holland.

Alastair has been actively involved in the oil & gas sector since 2003. He is currently Chief Executive of OG Oil & Gas Limited, a company that holds directly or indirectly oil & gas exploration and production interests onshore and offshore. In addition Alastair is also Chief Executive of Omni Offshore Terminals Limited, a leading integrated provider of floating, production and storage and offloading (FPSO & FSO) solutions to the offshore oil & gas industry. Omni’s operations span the globe from New Zealand, Australia, South East Asia, Middle East and South America. Prior to entering the oil & gas industry Alastair spent 12 years as a banker with Citigroup and Salomon Smith Barney. Alastair holds a BEng from Imperial College, London and an MSc from Cranfield University in the UK.

Rod Ritchie joined the board of New Zealand Oil & Gas in 2013. He graduated with a BSc, University of Tulsa. He has 38 years of experience as a line manager and a Health, Safety, Security and Environment executive in the oil and gas industry – including being the corporate senior vice president of HSSE at OMV based in Vienna. He is a member of the Society of Petroleum Engineers.

Andrew joined New Zealand Oil & Gas in 2013. He started his career with Shell in Australia after graduating with a BE Hons (Mechanical) from the University of Sydney in 1991, an MBA in technology management from Deakin University in Australia , and an MSc in petroleum engineering from Heriot - Watt University in Scotland. Andrew is also a graduate of the Australian Institute of Company Directors (GAICD), and a Certiﬁed Petroleum Engineer with the Society of Petroleum Engineers. He has worked in oil and gas in Australia, Germany, the United Kingdom, Thailand and Holland.

Paris started as a lawyer with New Zealand Oil & Gas in 2010 after having been a solicitor in the Bell Gully Wellington and Herbert Smith Freehills London litigation departments. Paris has a law degree and an arts degree from Victoria University of Wellington and is admitted to the High Court of New Zealand as a Barrister and Solicitor. She is also a delegate of the University of Dundee Centre for Energy after completing the Petroleum and Mineral Law and Policy course on Petroleum Agreements and a delegate of CWC’s Production Sharing Contracts-Advanced Master Class. Paris was appointed General Counsel in 2017.

Catherine joined New Zealand Oil & Gas as Financial Controller in 2014 having worked in senior ﬁnance roles in Wellington for several years. She started her career in London after graduating with a BA Hons in Economics from the University of Leicester. She is a Chartered Management Accountant (ACMA, CGMA)

Chris was previously General Manager,  South East Asia. He joined New Zealand Oil & Gas in 2012 following a career which has included being CEO of a start-up oil company, asset manager of a producing oil ﬁeld, and general manager of a gas exploration company.  He has an honours degree and PhD in Geology.

John has been with New Zealand Oil & Gas since 2012. Previously the company’s external relations manager, he has worked as as a news producer at Newstalk ZB in Auckland, a communications director and senior strategist at Parliament, and director of a public aﬀairs consultancy specialising in development. He has a degree in politics from the University of Auckland and a law degree from Victoria University of Wellington. In 2016 he completed an Advanced Development Programme at the University of Chicago Booth School of Business.

Michael Wright joined New Zealand Oil & Gas in 2012 having worked in the energy sector for over 30 years. Michael started his career working on gas distribution networks before spending 11 years planning and developing power stations. In 2003 Michael joined OMV and subsequently joined Vector to manage the implementation of pipeline open access.  Michael has also worked as a consultant advising companies in various parts of the energy sector.  Michael has a Master’s degree in Mechanical Engineering from Cranﬁeld University, UK.