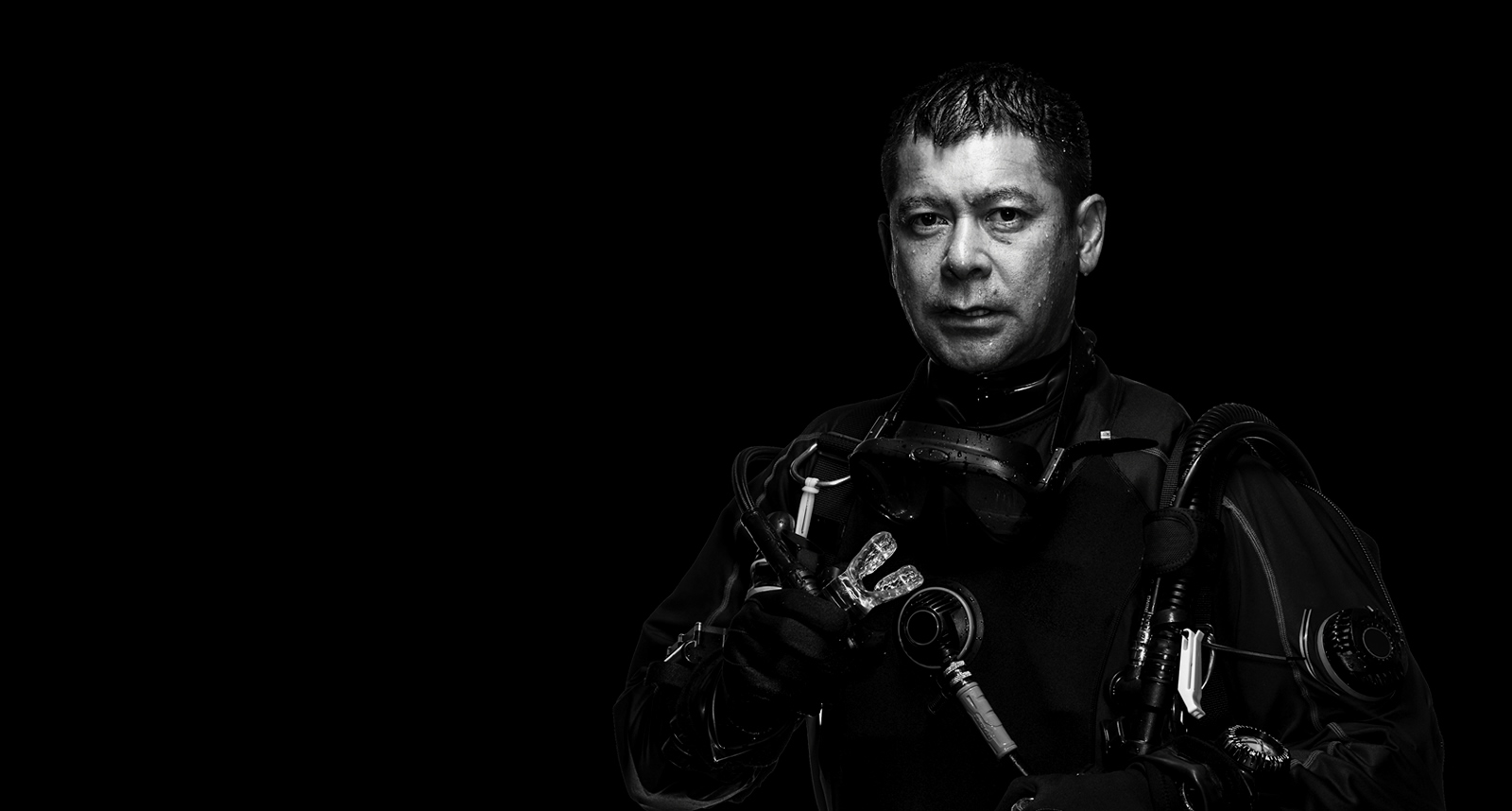 A compression installation project is underway at Kupe. It is expected to be completed in the third quarter of (calendar) 2021.

The Kupe gas fields are producing at below maximum plant capacity until then. Once completed, the aim of compression is to restore production to the maximum rate of 77 terajoules per day.

In 2020, a significant upgrade to Kupe reserves was announced.

Adjusted net 2P (proven and probable) total reserves were increased by 23% from 1.84 million barrels of oil equivalent (mmboe) to 2.26 mmboe. 1P (proven) total production adjusted reserves associated with Kupe were upgraded by 61%, from 1.02 to 1.65 mmboe.
This reserve increase provides additional volume from within the existing development as well as from the planned further development, including onshore compression and future well(s).

New Zealand Oil & Gas held the Kupe licence through discovery in the 1980s, and retained a 15 per cent share through development of the field and first production in 2009.

With the subsequent purchase of Mitsui's share, New Zealand Oil & Gas has economically never been out of the Kupe permit.

Kupe was discovered in  the mid-1980s but assessed to be sub-commercial at the time. In the early-2000s the New Zealand gas market changed as the previously-dominant Maui field entered its decline phase and a final investment decision for the development of Kupe was made on 29 June 2006.

By then, New Zealand Oil & Gas held a 15% interest in the permit. The initial plan of development comprised three wellheads, an unstaffed offshore platform connected to shore by a 30 kilometre pipeline, an onshore production station near Hawera, and oil storage facilities at New Plymouth.

In 2007 the ENSCO-107 drilling rig arrived from Singapore to drill the three Kupe development wells and install the offshore platform. 30 kilometres of offshore pipeline was welded together at a base in Picton and in early January 2008 the specialist vessel Apache arrived to lay the pipeline and associated umbilical, which supplies power and chemicals to the platform.

The onshore production station processes raw gas to meet the specification for the main North Island gas transmission system and separates out the light oil/condensate and liquid petroleum gas (LPG). The condensate is transported to Port Taranaki (New Plymouth).

Kupe light oil/condensate is generally exported, while the LPG is sold into the domestic New Zealand market.

* Reserves are adjusted for change in equity  from 31 December 2016.