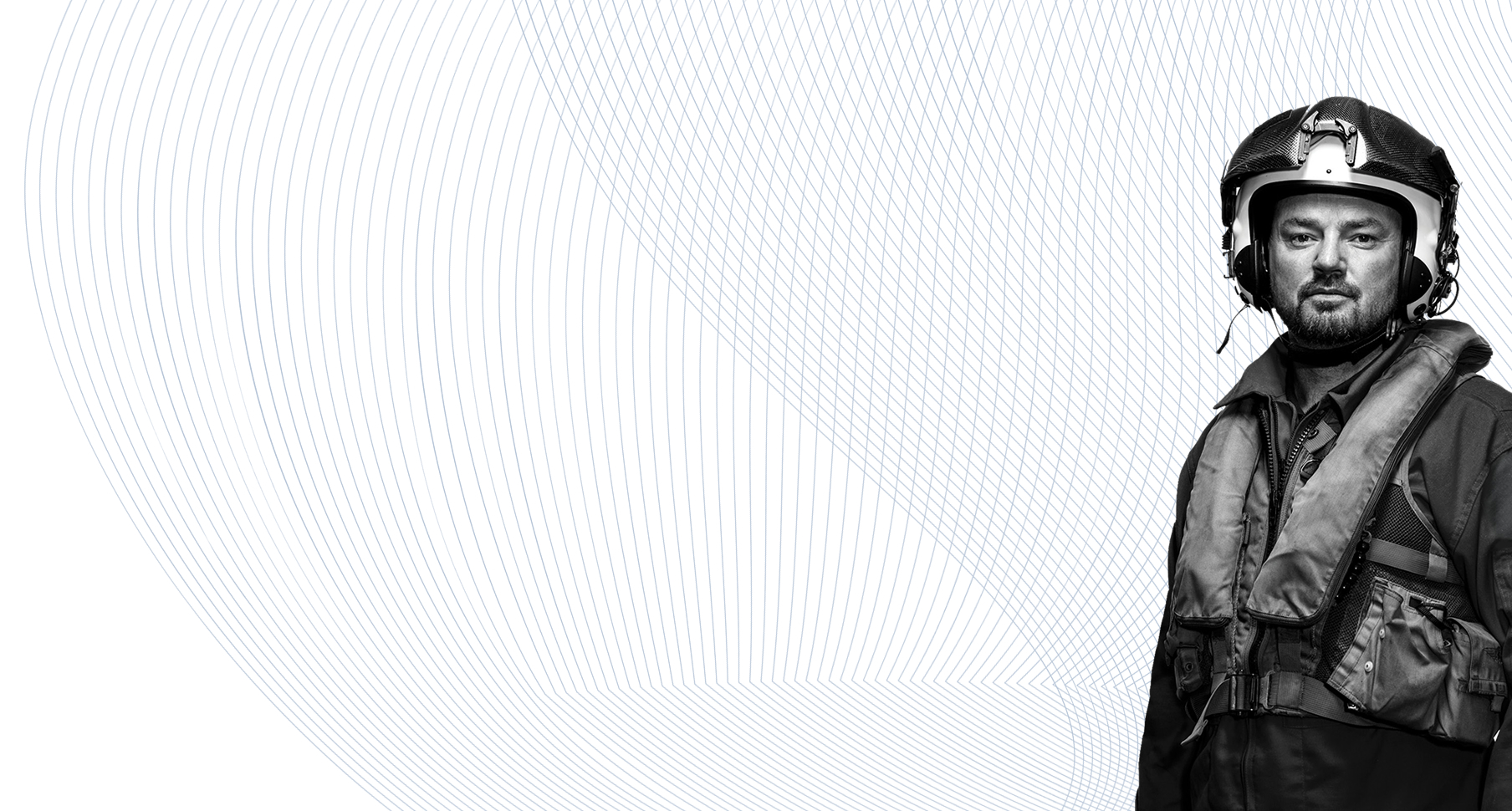 In 2021, we celebrate our 40th birthday. New Zealand Oil & Gas was founded on the NZX in 1981, making one of the ten longest-listed businesses continuously listed on the NZX.

In 2020, the company resumed a foreign exempt listing on the ASX as well.Today we have around 4,300 shareholders.

In 1986 New Zealand Oil & Gas was instrumental in the discovery of the Kupe gas field, offshore Taranaki. At the time, the giant Maui field dominated New Zealand’s gas markets and Kupe entered production only in 2009, when the onshore production station was opened by the then prime minister Sir John Key. In 2017 the company sold it’s 15% interest in Kupe to Genesis Energy, and returned $100 million of cash to shareholders, then bought back into the Kupe field by purchasing a 4% interest from Mitsui E&P Australia.

In 2015, New Zealand Oil & Gas took a controlling interest in ASX-listed Cue Energy Resources. The 50.04% stake provides the company with all of its interests today in Indonesia, as well as Cue’s interests in production in Australia and New Zealand.

After a partial takeover in 2018 by O.G Oil & Gas (Singapore) Pte Limited, the company is now 70% owned by the Ofer Global group.

In 2021, New Zealand Oil & Gas announced the acquisition of an interest in three Amadeus Basin assets from Central Petroleum in Australia’s North Territory.

Over the past forty years, New Zealand Oil & Gas has held substantial exploration acreage around New Zealand, as well as exploration assets in Australia, Indonesia, Tunisia and the United States