New Zealand Oil & Gas has had interests in Indonesia since first gaining exploration acreage there in the early 2010s.

Its interests today are through its 50.04%-owned subsidiary Cue Energy Resources, which has production from two fields.

A discovery on the sampang block Paus Biru prospect is undergoing preliminary FEED studies and the joint venture is targeting FID for early 2022. 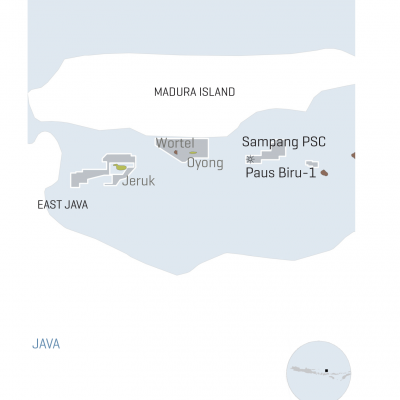 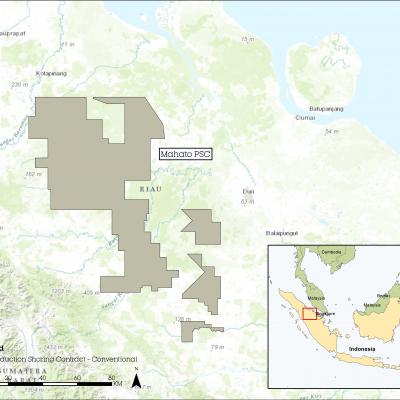 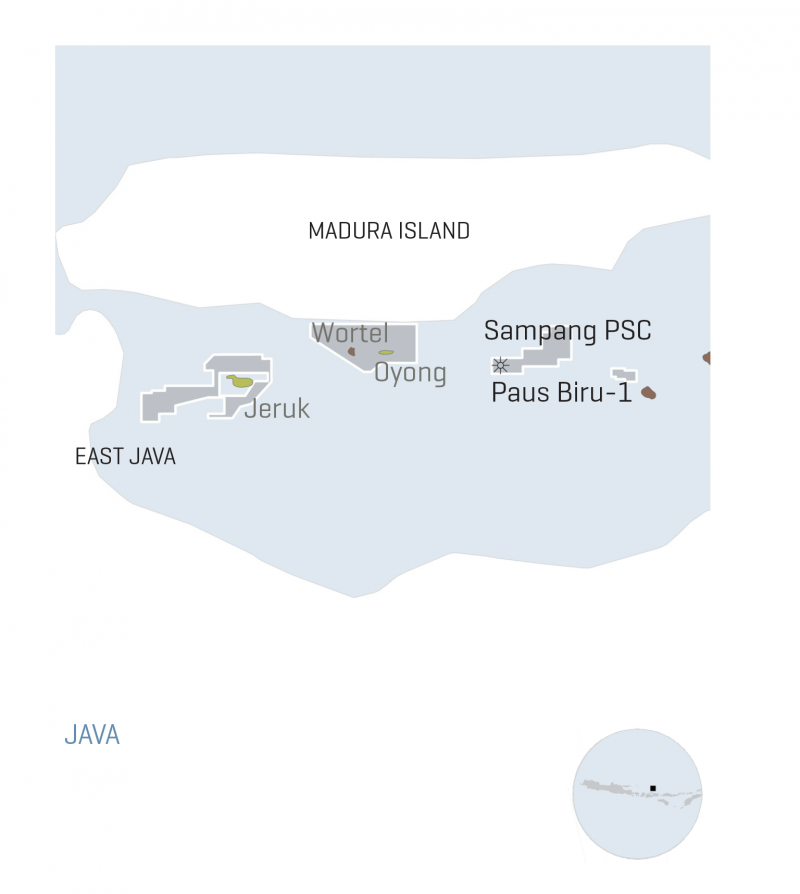 The Sampang PSC is located in the Madura Straight offshore Madura Island in East Java, Indonesia and covers approximately 536 square-kilometres.

It is composed of two producing fields: Oyong oil and gas field and Wortel gas field. Gas produced from Oyong is transported via a 60 kilometre pipeline to the Grati Onshore Gas Facility and sold to PT Indonesia. Oil is piped to a Floating Storage and Offloading (FSO) vessel for storage and export.

Oil production from the Oyong field commenced in 2007, followed by gas production in 2009. The oil field is in natural decline and a programme of well interventions and recompletions is currently underway. The planned workovers are expected to increase Oyong oil production and extend field life for an additional one to two years until 2017. Wortel gas production commenced in 2012. Gas is transported through a 7 kilometre pipeline to the Oyong platform then piped to onshore facilities.

The Sampang joint venture is focused on extending field life until at least 2018 and evaluating the remaining exploration potential in the permit. The extension of the predominantly gas production from Oyon and Wortel fields and gas sales on long-term contracted prices protects against weak oil prices.

New Zealand Oil & Gas subsidiary, Cue Energy Resources, has made an announcement that a new gas field has been discovered at the Paus Biru-1 exploration well offshore East Java in the Madura Strait, Indonesia.

New Zealand Oil & Gas subsidiary, Cue Energy Resources, has made an announcement that the Drill Stem Testing (DST) of the Paus Biru-1 exploration well, as announced on 13 November 2018, has been completed.